South Padre Island is a resort town in Cameron County, Texas, United States. It is part of the Brownsville–Harlingen Metropolitan Statistical Area. The population was 2,816 at the 2010 census. The town is located on South Padre Island, a barrier island along the Texas Gulf Coast accessible via the Queen Isabella Causeway from the town of Port Isabel. South Padre Island is named after José Nicolás Ballí, a Catholic priest and settler.

Each index is a number where a value of 100 represents the national average.

Likewise a value of 50 crime index represents a crime rate that is half the national average.

Our Crime Index values are based primarily on current and historical FBI Uniform Crime Statistics.

We are ready to help you! 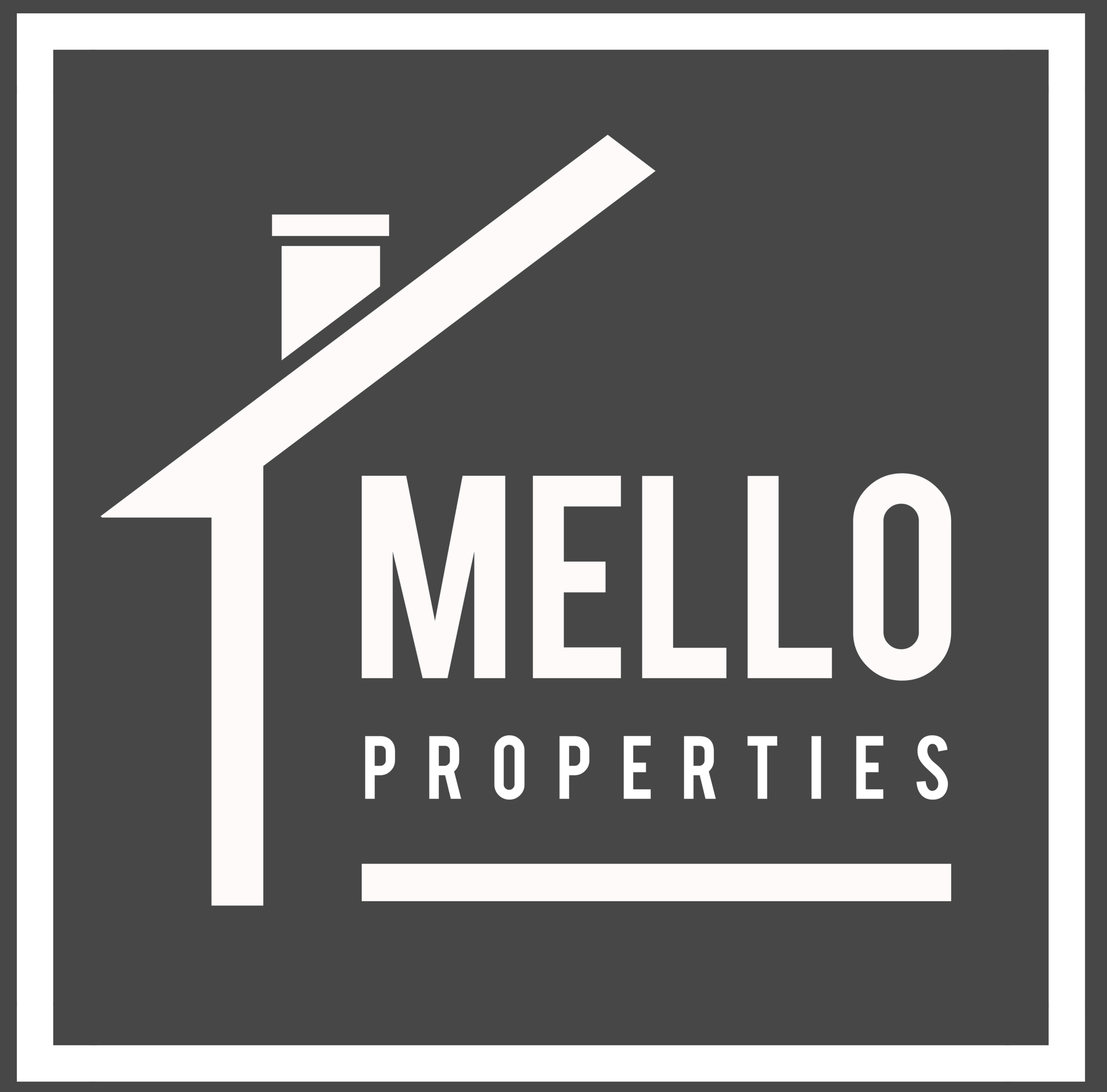